We are dedicated to support high-potential technology and life sciences startups from Eastern Europe.

Helping emerging companies to successfully enter the leading markets and scale their business.

We work with startups to provide

Legal incorporation, accounting, HR and team development, banking – to help you get settled.

Access our network of investors, accelerators and partnering government agencies.

Attend our events to accelerate your business and fund raising strategies.

Assessment of your technological solutions and development help.

Any question about the program?

Learn more about our acceleration program in Silicon Valley

We are focused on:

We organize events to support technology and business

Global Tech Summit is the biggest technological event in Europe.

Java2Days is the leading Java conference in Eastern Europe with 7 years of experience. It attracts world renowned lectors and audience from 15 countries.

CodeMonsters is our newest offering. It runs together with Java2Days and offers attendees with all the exciting new technologies in the Mobile, Web and Cloud world.

Technology4Business is the most effective way to upgrade your enterprise’s software solutions to meet today’s expectations.

Business Booster is the place where the next great startup idea turns into reality.

Tech4Kids is a free educational event for kids between 9 and 14. World class speakers create amazing content for the next generation of brilliant engineers.

Startup Competition meets entrepreneurs with investors. Make the best presentation and walk away with funding for your awesome idea.

Security is a main concern with all big IT players.

Apply to Become a Mentor

Java2Days, the first Java conference held in Eastern Europe, takes place in the modern Inter Expo Center in Sofia. This year there were almost 1000 attendees, representing a large growth since the show first opened in 2009.

Java2Days 2015 was held on November 2-4 in Sofia, Bulgaria. It is far and away the largest Java conference in the Balkans region and now perhaps one of the most important conferences in Europe as a whole.

Java2Days is the major conference in Eastern Europe focused on Java technologies. The conference is the best PR for software industry in Bulgaria and the region.

We always consult our clients when starting a project. The advice that we give them is the following: when they ask for a particular type of service, they should be aware of the results they want to achieve. 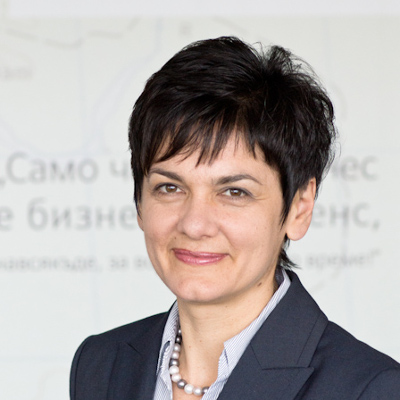 Dr.-Eng. Boriana Manolova is CEO of Siemens in Bulgaria – a world leader in the field of electrification, automation and digitalization. She is one of the 3 female Siemens’ CEOs globally.

She holds a Master’s degree in Finance at D.A. Tsenov Academy of Economics in the city of Svishtov, Master’s degree of Engineering in Microelectronics and PhD in Energy Management at the University of Rousse. Dr.-Eng. Manolova has also completed Leadership and Entrepreneurship courses in Bocconi, Italy and INSEAD, France.

Boriana Manolova is Chairwoman of the Council of Women in Business in Bulgaria as well as member of the Management Boards of the Confederation of Employers and Industrialists in Bulgaria (Vice President) and Bulgarian Business Leaders Forum. 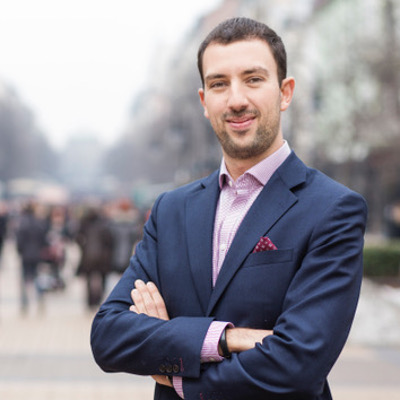 As a Director Business Development (Russia, CIS and CEE) and Head of Global Telecom Partnerships at Viber, Atanas is responsible for the expansion of the customer base and increase of the user engagement across various markets on one hand in some of Viber’s key regions with over 100M customers and forging strategic partnerships with leading telecoms around the world on the other. He has more than 12 year expense in the fields of technology, business development, product management and pricing. 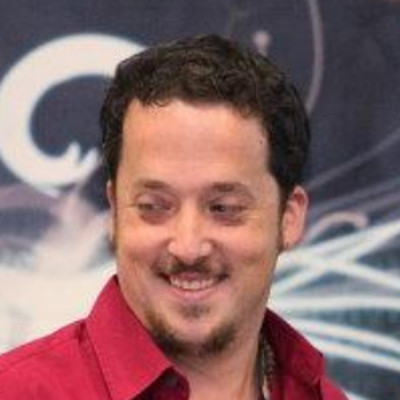 Andrew Lombardi is one of a new breed of businessmen: the enlightened entrepreneur. He has been writing code since he was a 5-year old, sitting at his dad’s knee at their Apple II computer. Having such a deep affinity for the computer model, it is no surprise that at the age of 17 he began to delve deeply into the inner workings of the human mind. He became a student of Neuro Linguistic Programming and other mind technologies, and then went on to study metaphysics. He is certified as an NLP Trainer, Master Hypnotherapist and Time Line Therapy practitioner.

Using all of his accumulated skills, at the age of 24, Andrew began his consulting business, Mystic Coders, LLC. Since the inception of Mystic in 2000, Andrew has been building the business and studying finance and economics as he stays on the cutting edge of computer technology. 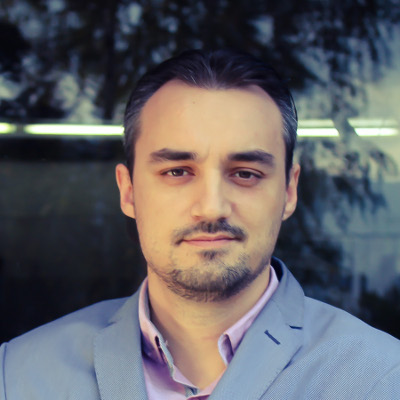 At the end of 2017 he took over the management of Overgas Holding Group.

From 2014 to 2017 Sergey Andreev was Deputy Executive Director of Information and Management Systems at Overgas Inc. AD and was responsible for the strategic and operational management of Overgas, the implementation of innovative IT solutions and the improvement of the efficiency of existing platforms.

In 2010 he headed the management of analytical teams and IT projects at Metodia AD, and three years later became vice president and member of the board of directors of the technology company. He managed ERP implementation teams in Bulgarian and foreign companies.

He began his professional development at Overgas in 2004 and managed the development and implementation of specialized software, business and quality management systems. He also participated in the development of the corporate integrated information system, the SAP, GIS and ERP systems in Overgas.

Over the years, he has also participated in a number of independent international Web application development projects for small and medium-sized companies.

For two consecutive years (2016 and 2017) he was nominated for IT Manager of the Year by CIO in the categories Management, Innovation and Efficiency. 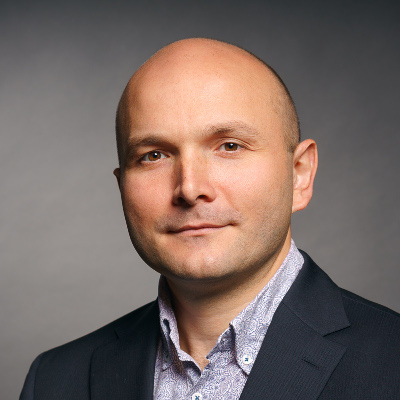 Radoslav Nikolov has been working in SAP Labs Bulgaria for 15 years. Radoslav is Managing director of the strategic development center in Sofia since 2014 and at the same time holds the position of Senior Vice President “Research and Development” in SAP. The company has over 780 software professionals who are working in the field of software development and the latest SAP in-memory and cloud technologies. Radoslav has graduated in “Mathematics” at the Faculty of Mathematics and Informatics at Sofia University “St. Kliment Ohridski “. He has Geometry and Information and Communication Technologies specialization, and also has graduated the leadership program in one of the leading university in Business Administration – INSEAD. 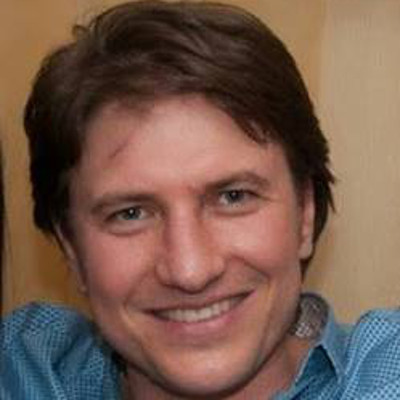 Dimiter Kolev is a software specialist with vast experience in developing and integrating software applications and systems. He has worked for various international companies delivering projects in USA, UK, Germany, Japan and others. He has B.S. in Engineering degree and PhD in Electronics and IT. At the moment Dimiter Kolev is a Manager in Accenture Bulgaria and oversees the execution of its software projects. 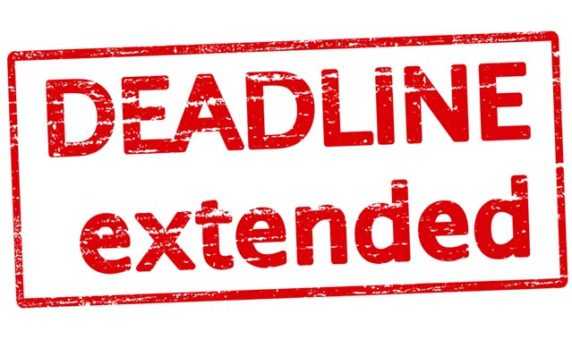 Technology startups interested in our Silicon Valley program will have additional time to apply. The… 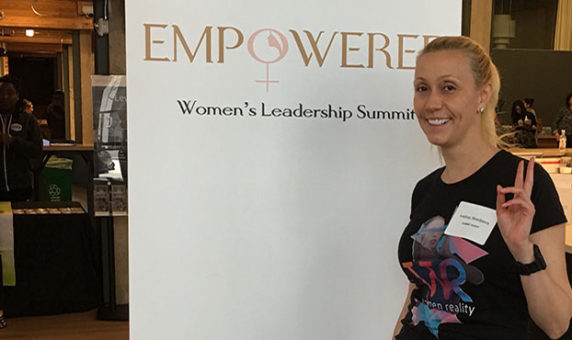 The founder of Innovation Center @ EMPOWERED 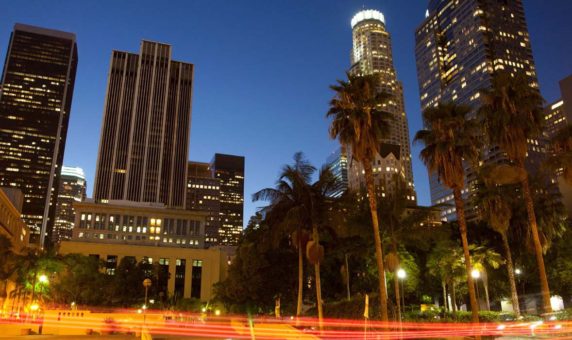 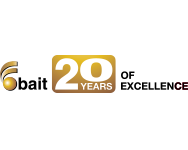 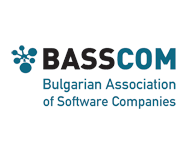 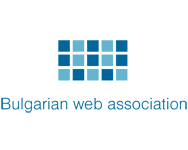 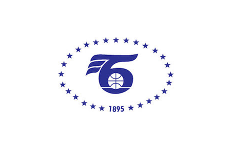